The first day Lauren walked through the door I looked at her and thought to myself what the f#$! is she doing CrossFit for she is built for Powerlifting!… I never pushed her towards powerlifting, she wanted to have a crack at a competition. After her first one she was hooked but, I don’t think she even new what her potential was. She did her first powerlifting competition with 3 weeks prep in May 2016.

This qualified her for Capo Nationals Aug 2016

It came down to the last deadlift wining an epic battle against Jessica Day from Western Australia for a 3rd place finish and a spot on the podium. This placed her 14th in the World Rankings for 2017 in women under 60kg (with wraps) across all federations, not bad for a 11 months in powerlifting.

So how did she do it? She is not superiorly genetically gifted, she does have good levers for squat bench & deadlift. But what she is blessed with is an excellent work ethic, high pain threshold, and the ability to follow through if she sets a goal she wants to achieve. In the 11months of training she – never missed a meal, she never under-hydrated, she trained 4 days per week – never missed a training session even on holidays and over Xmas and New Year, got between 7-9hrs sleep every single night, she filmed every training set, watched it and fixed her form every session.

I see many men and women come through the gym with the same potential, but they never achieve the same results because they lack the ability to prioritise food, hydration, sleep & training together.

Doing the little things consistently and letting each day build onto the next over a long period of time is what yields greatness, it’s not fancy or sexy it’s quite boring actually but thats reality…don’t give up!

Set a goal and stick with it till you get it regardless of how long it takes. 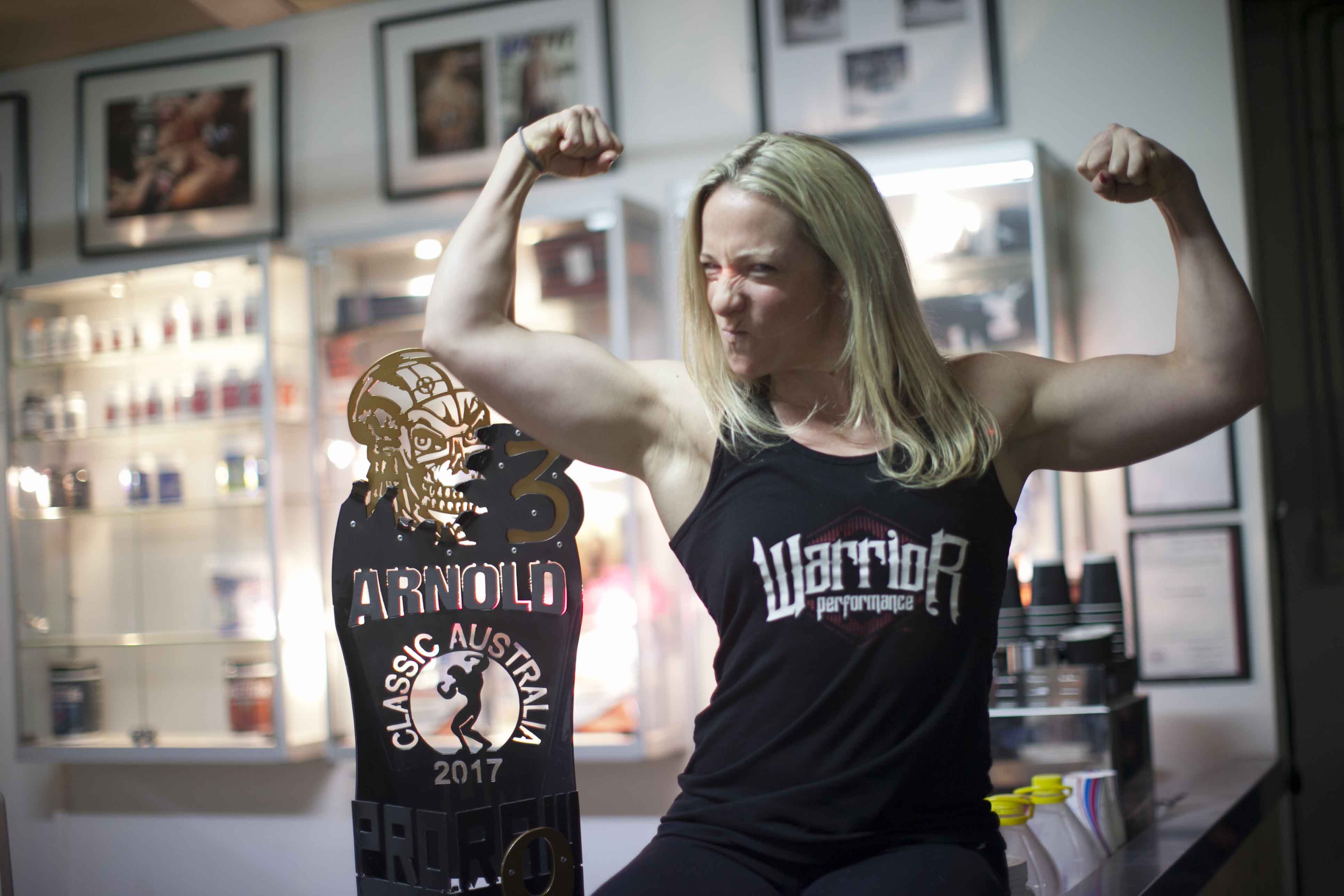